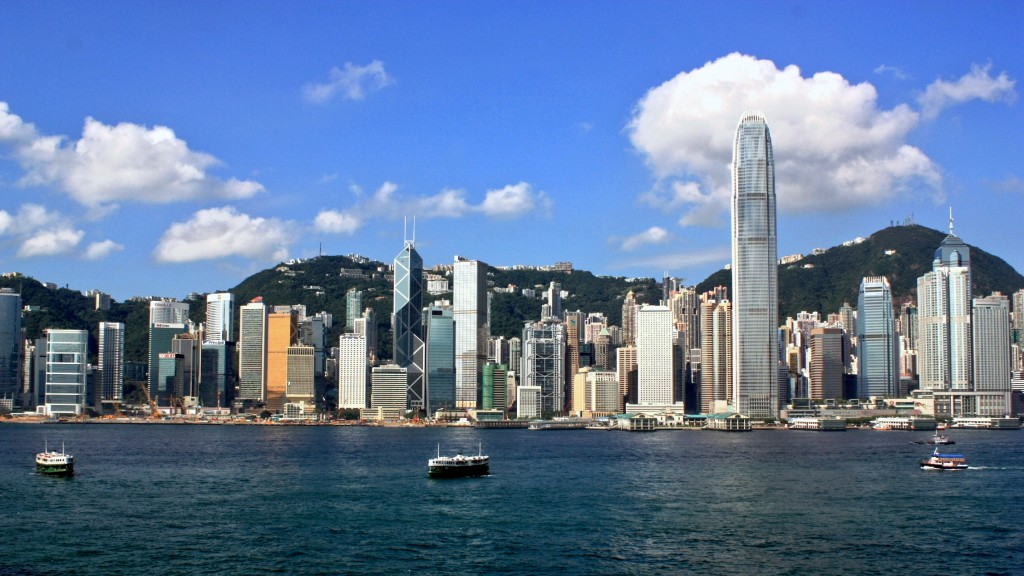 The purpose of the meeting was to explore the possibility that the new direct flight between Hong Kong and Barcelona, ​​which will operate between Jul

• On 29 March Mr. Baiget and Mr. Collboni are to present Catalonia and Barcelona as the main economic hub in southern Europe at a ceremony in Hong Kong in front of more than 200 local entrepreneurs and the Catalan business community in this Asian region.

• As part of the trade mission organized by ACCIÓ and the Catalan Tourist Board in China and Hong Kong, the 40 Catalan companies involved also held meetings today with supermarkets and hospitals in Shanghai, among others.

The Minister for Business and Knolwedge, Mr Jordi Baiget, and the second deputy mayor of Barcelona, ​​Mr Jaume Collboni, on behalf of the BARDC held a meeting in Hong Kong on March 29 with the senior executives of the airline Cathay Pacific. The purpose of the meeting was to explore the possibility that the new direct flight between Hong Kong and Barcelona, ​​which will operate between July and October this year, can become a regular flight all year round.

After the meeting, the Minister Mr Baiget said, “one of the main objectives that we as a society have is to be connected directly to most of the capitals in the world: Hong Kong is one, and to date there had been no direct flight to Barcelona”. “It’s some news that we must celebrate,” he pointed out, stressing that in these months when there will be a direct flight “we believe that the results will justify a firmer commitment to Barcelona”.

Meanwhile, the deputy mayor of Barcelona, Mr ​​Jaume Collboni, said “an open city like Barcelona wants to connect to the world. With Cathay Pacific we have worked on the possibility of a regular flight all year. A connected city means more opportunities for our entrepreneurial ecosystem and quality jobs”.

Cathay Pacific is one of the leading companies in Asia, in number of passengers and air cargo. The Hong Kong-Barcelona route this summer (between 2 July and 28 October) is the only continuous operation during the season to connect these two regions, in this case through four weekly flights with the new A350-900. Barcelona, ​​with 44.3% of all traffic between Spain and Asia, is the main point of origin and destination in the country. Each year, more than 60,000 passengers fly indirectly between Hong Kong and the Catalan capital through other airports in the world, with a weighted annual growth rate of 15% in the last five years.