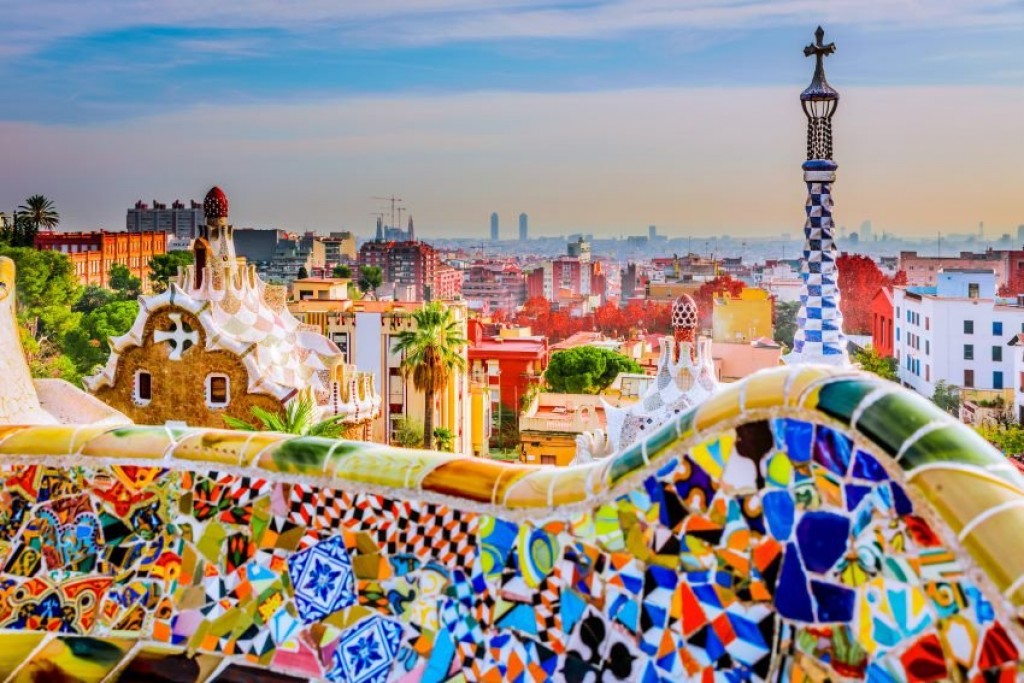 STEP BY STEP, BARCELONA WILL LINK THE WORKD AGAIN!

Although for security reasons imposed by the countries, not all of them can freely transport passengers only for essential reasons, they also transport cargo, which is very important at the moment.

The 47 long-haul routes that Barcelona reached in 2019, with almost all of the destinations with large hubs connecting them to the rest of the world, are beginning to return in a staggered manner according to governments and the needs of supply or demand.

We will support all of them to come back as soon as possible!  We are confident that Barcelona will link the world again!