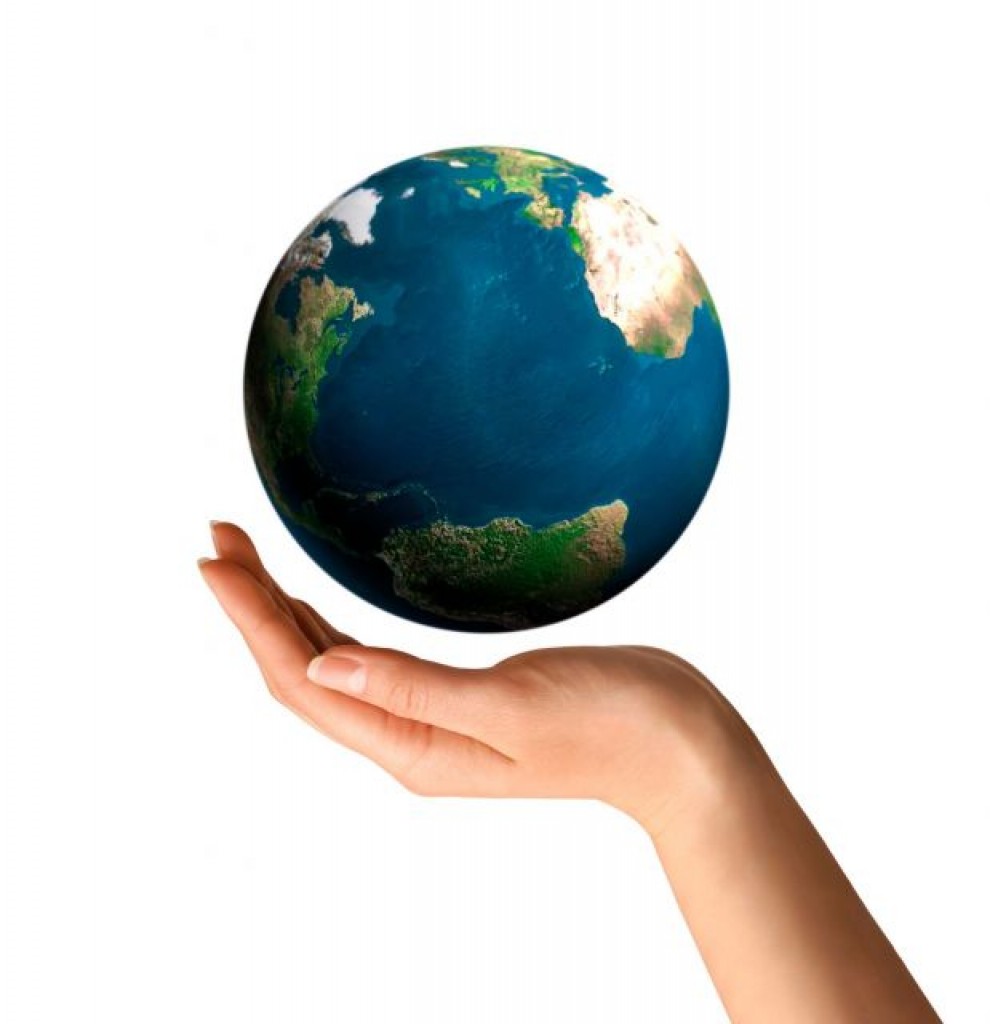 The International Air Transport Association (IATA) called for urgent action to address the challenges of infrastructure, regulatory harmonization and

“The 34 million jobs and $700 billion of economic activity supported by aviation across the Asia-Pacific region are expected to more than double in the next 20 years. But the realization of these economic benefits is at risk if the region does not address the big long-term challenges of sustainability, infrastructure and regulatory harmonization,” said Alexandre de Juniac, IATA’s Director General and CEO in an address to delegates attending the Association of Asia Pacific Airlines (AAPA) Assembly of Presidents in Chinese Taipei.

The Asia-Pacific region faces a difficult challenge in coping with growth in demand. IATA’s latest 20 year air passenger forecast expects 7.8 billion passengers to travel in 2036. That is almost twice the 4 billion passengers expected this year. More than half the growth will be in the Asia Pacific, with the region accounting for some 2.1 billion new travelers in 2036.

“We are headed for a major infrastructure crisis. In many ways the Asia-Pacific region is ahead of the game with major hubs having robust expansion plans. But there are challenges. Bangkok, Manila and Jakarta are among airports that need major upgrades. Chinese air traffic management struggles to cope with growth. And high costs at India’s privatized airports are burdening the industry. The challenge for governments is to ensure sufficient capacity that is affordable and in line with airlines’ operational requirements,” said de Juniac.

De Juniac also cautioned against privatization as a solution to fund infrastructure investments. “We have no issue with injecting private sector mentality into the operation of any airport. But our conclusion from three decades of largely disappointing experiences with airport privatization tells us airports perform better in public hands,” said de Juniac.

“The primary focus of airports should be to support local and national prosperity as an economic catalyst. But in private hands, shareholder returns take top priority, leading to costs increases. And economic regulation has yet to produce any long-term success stories in balancing national and private interests,” said de Juniac.

De Juniac also noted the progress of an international nodal approach to flow management to improve the efficiency of air traffic management in the Asia-Pacific. “We fully support it and hope to see it expanded. Engagement with the airline community is key to making sure that the system evolves in line with airline needs,” said de Juniac.

De Juniac emphasized the importance of global standards to maximizing the efficiency of connectivity. “This region would benefit from greater regulatory convergence in how global standards are implemented. But there are still too many examples of states in Asia-Pacific not complying with global standards and re-inventing the wheel on issues as wide ranging as developing punitive consumer protection, ignoring just culture in accident investigation and making non-standard security requirements,” said de Juniac. For example, China recently introduced new and unique requirements without consultation with industry for handling portable electronic devices (PEDs) and is considering major deviations from the Worldwide Slot Guidelines.

“The goal is to improve efficiency with seamless operations across the region. And to do that governments must focus on harmonization and work together in partnership with industry. This means keeping global standards such as the Montreal Convention 1999 and Montreal Protocol 2014 top of mind, learning from industry best practices and consulting with industry because we know what works from our operational experience that crosses many jurisdictions,” said de Juniac.

It has been a year since the historic International Civil Aviation Organization (ICAO) agreement on Carbon Offsetting and Reduction Scheme for International Aviation (CORSIA). And in just over 14 months airlines will need to start reporting their emissions.

De Juniac urged more governments, including those in the Asia-Pacific region, to join the voluntary period from 2021 to 2026, and to clarify the scheme’s technical details. “We are also urging airlines to ensure they have their teams and processes ready,” said de Juniac.

De Juniac also called on Asia-Pacific governments to do more to support the use of Sustainable Aviation Fuels (SAF). “Today 140 flights operate daily using SAF from sources that will not in any way deplete natural resources or negatively impact the ecological balance. There would be more flights if SAF were available in greater quantities and at cheaper prices. Governments must take a more proactive role in providing the right incentives to unlock SAF’s potential, similar to the support for solar power, electrical vehicles and automotive biofuels,” said de Juniac.