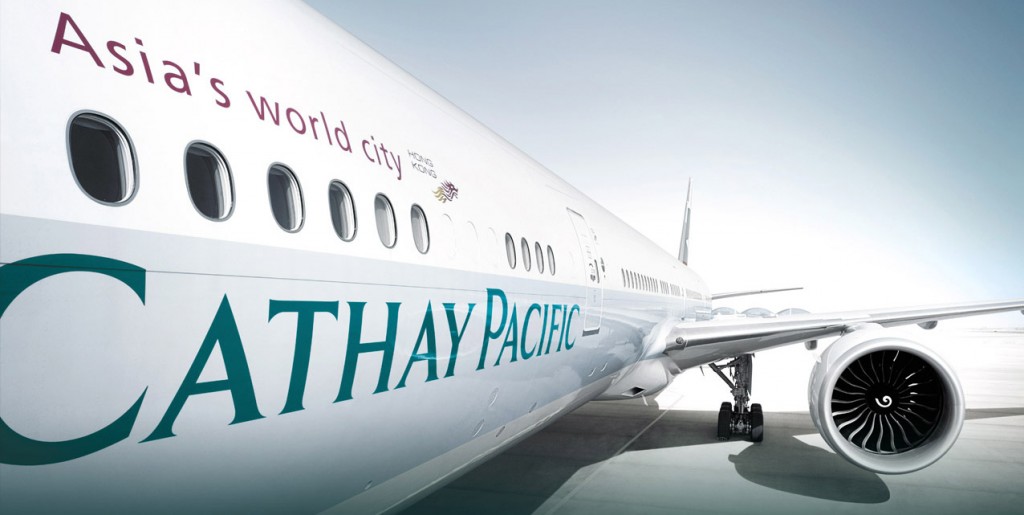 Cathay Pacific GM revenue management Navin Chellaram stated (18-Jul-2017) the launch of new seasonal service to Barcelona in Jul-2017 was “well received, which is a positive sign as we enter the summer peak”.

Cathay Pacific Airways today released combined Cathay Pacific and Cathay Dragon traffic figures for June 2017 that show a decrease in the number of passengers carried and an increase in cargo and mail uplifted compared to the same month in 2016.

Cathay Pacific and Cathay Dragon carried a total of 2,809,992 passengers last month – a decrease of 2.1% compared to June 2016. The passenger load factor dropped 0.4 percentage points to 85.1%, while capacity, measured in available seat kilometres (ASKs), and increased by 1.6%. In the first six months of 2017, the number of passenger carried declined by 0.5% while capacity rose by 1.1%.

Commenting on the first six months of 2017, the airline’s Chief Executive Officer, Rupert Hogg, said: “When we announced our results for 2016 in March, we said that we expected the operating environment in 2017 to remain challenging. This has been the case. Our airlines’ performance in the first half of 2017 continued to be disappointing. In particular, strong competition from other airlines put intense and increasing pressure on passenger yield and revenue.”

Cathay Pacific General Manager Revenue Management Navin Chellaram said: “Passenger yield continues to come under pressure in the face of strong competition. The overall load factor remains high, with front-end traffic showing a pick-up, although the back-end, particularly on short-haul routes, has been sluggish. The launch of our new seasonal service to Barcelona in July has been well received, which is a positive sign as we enter the summer peak. Meanwhile, the new codeshare arrangements we have in place with Shenzhen Airlines and MIAT Mongolian Airlines will help us grow our regional network and provide our customers with enhanced connectivity.”

Cathay Pacific General Manager Cargo Commercial Mark Sutch said: “Our cargo business remained robust throughout June and the overall tonnage was healthy. The new Tel Aviv service has built good air freight demand and we received an overall boost from shipments of fresh produce, speciality goods, toys and automobile parts between Asia and the United States. Furthermore, our two wet-leased freighters are now operating at full capacity and are generating good revenues on North American routes. Looking ahead, the airfreight market remains strong and this should continue through to the start of the traditional high demand season in September.”