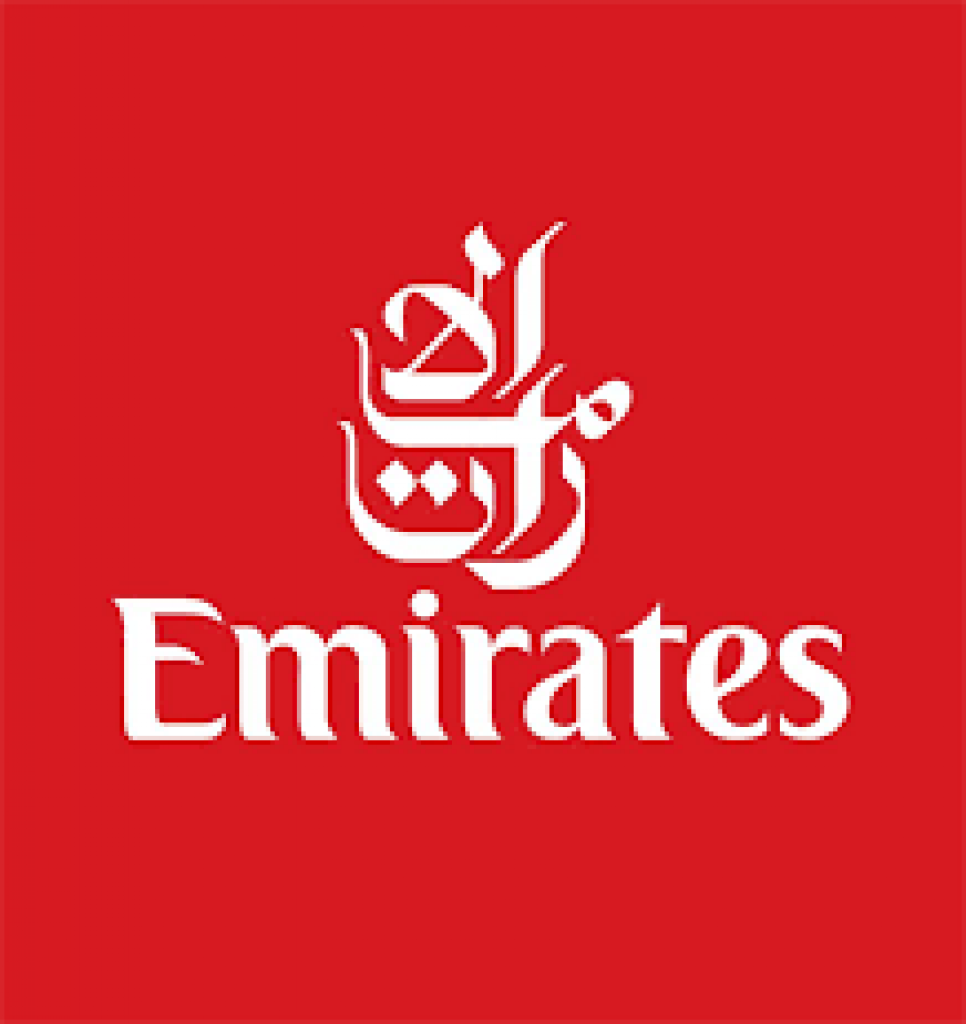 Emirates To Launch Flights Between Barcelona And Mexico City

It looks like Emirates will soon be launching a cool new fifth freedom route.

For years Emirates has been wanting to add flights to Mexico City. The catch is that a nonstop flight from Mexico City to Dubai isn’t possible. This isn’t due to the distance as such (at 8,914 miles, it’s just a bit shorter than the world’s longest flight, from Doha to Auckland), but rather it’s due to the altitude of Mexico City Airport, as it’s at about 7,400 feet.

When airports are at high altitudes, airplanes have reduced takeoff performance, so they can’t carry as much weight as usual. This means they’d have to restrict passengers, fuel, and cargo, and it makes a nonstop flight from Mexico City to Dubai virtually impossible.

So for a few years Emirates has been looking at the possibility of adding one-stop service between Dubai and Mexico City using a fifth freedom flight (where they’d have the right to carry passengers between Mexico and a third country). About two years ago I wrote about how Emirates was petitioning the Swiss Civil Aviation Authority to allow them to start flights between Zurich and Mexico City. Clearly nothing came of that, since the route hasn’t launched.

Several media sources, including Spanish newspaper La Vanguardia, are reporting that Emirates will be launching daily flights between Barcelona and Mexico City as of some point this year. Emirates currently flights twice daily between Dubai and Barcelona, so they’ll also be adding a third daily flight between those two cities, with that plane continuing to Mexico City. This will be a fifth freedom route, so Emirates can carry passengers exclusively between Mexico and Spain.

This is according to a meeting that was held in Dubai between an Emirates vice president and a Spanish government official.

While the start date and aircraft type haven’t been announced, they say that the capacity should exceed 95,000 seats in each direction annually. That doesn’t really narrow things down, as that translates to 265 seats per day per direction. Virtually all of Emirates’ planes have a higher capacity than that, though my guess is that they’ll initially be using a 777 for the route (the 777-200LR currently has a capacity of 266 seats, though is being reconfigured with 302 seats).

I can’t wait for this flight to go on sale, as it will be a great new option for those traveling between Mexico City and Europe (and beyond!). I’ll be sure to report back when the route is official, with the start date, flight schedule, and aircraft type.