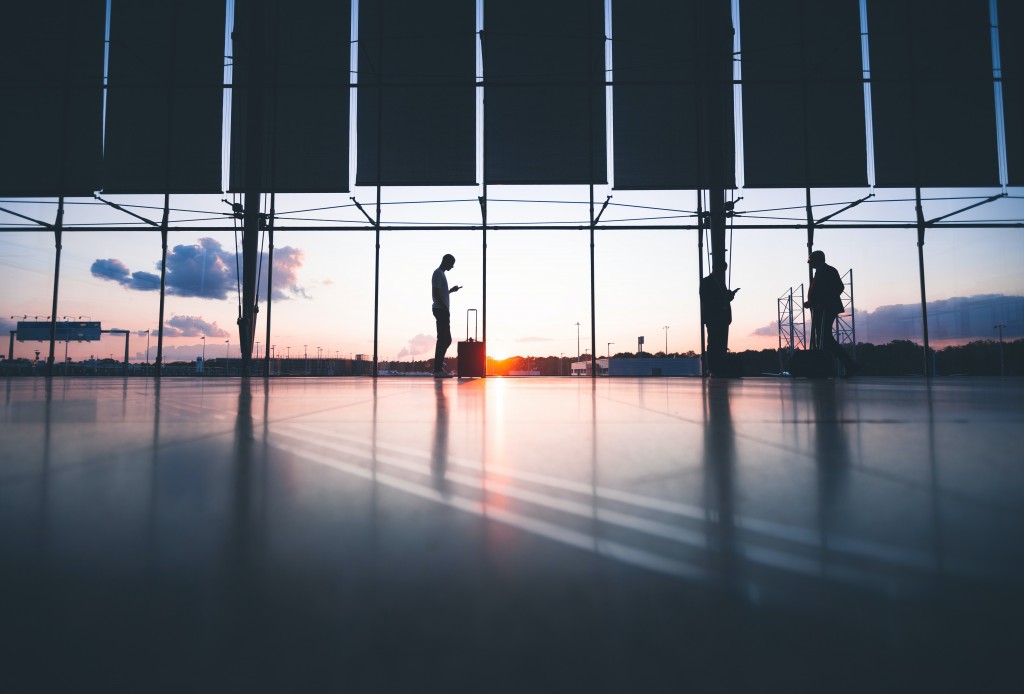 Vaccines are “just a sideshow” for international aviation

CAPA Founder and Chairman Emeritus, Peter Harbison, has issued a blunt warning to the global aviation and travel industry at the outset of 2021 – that vaccines are “not the solution” to the problems the industry faces.

“There seems to be a failure to diagnose what the problem is, rather than rushing straight to the solution for airlines and particularly international airlines. So, diagnosing the challenge is essential to solving it, for without diagnosis there can be no cure”, he said.

Vaccines are “just a sideshow” for international aviation

According to Mr. Harbison, vaccines will just be a ‘sideshow’ for international aviation for most of 2021, and the direct and flow-on impact of the new vaccines will be ‘very limited’, because:

Most trunk routes “will not be commercially viable”

The absence of corporate travel will significantly undermine the economics of long haul flying.

The revenue profile for airlines in this first half of 2021 looks ‘something close to catastrophic’, given that they’ve been holding their breath for so many months already. It should improve in some markets in the second half of 2021, particularly towards the end of the year, but with only modest acceleration after the end of the first half.

Most trunk routes “will not be commercially viable”, said Mr. Harbison. There’ll be very limited business travel, perhaps as much as 50% of previous levels in the second and half of the year, but even that’s probably optimistic.

Many countries will only allow very limited and fluctuating access, making scheduling, and pricing, and the whole array of things extraordinarily difficult. Most European and US major airlines rely heavily on international profits, especially on the North Atlantic where there’s less competition, and there’s a lot of business travel.

And at the other end of the line, shorter-haul feeder services are increasingly competitive and lower yielding.

“So, the whole supply chain, as it were of the full-service carrier, is being very, very significantly attacked in this environment”, said Mr. Harbison.

As a result, government subsidies are likely to be needed to maintain key long haul trunk routes

The CAPA Founder concludes that in one way or another, “government subsidies are going to be needed to maintain core international truck routes, at least in the short term, because they’re going to be largely unviable at least until well into 2022”.

Mr. Harbison explained which airline business models are best suited to the current and evolving circumstances, noting that conditions will suit the LCC models best.

“They’re usually best positioned to benefit from the recovery process after a major shock. And the recovery will be led by domestic and international short-haul leisure markets”, he said.

Mr. Harbison went on to explain the outlook for major transit hubs in the Middle East, Singapore, Hong Kong, as well as the establishment of bilateral bubbles.