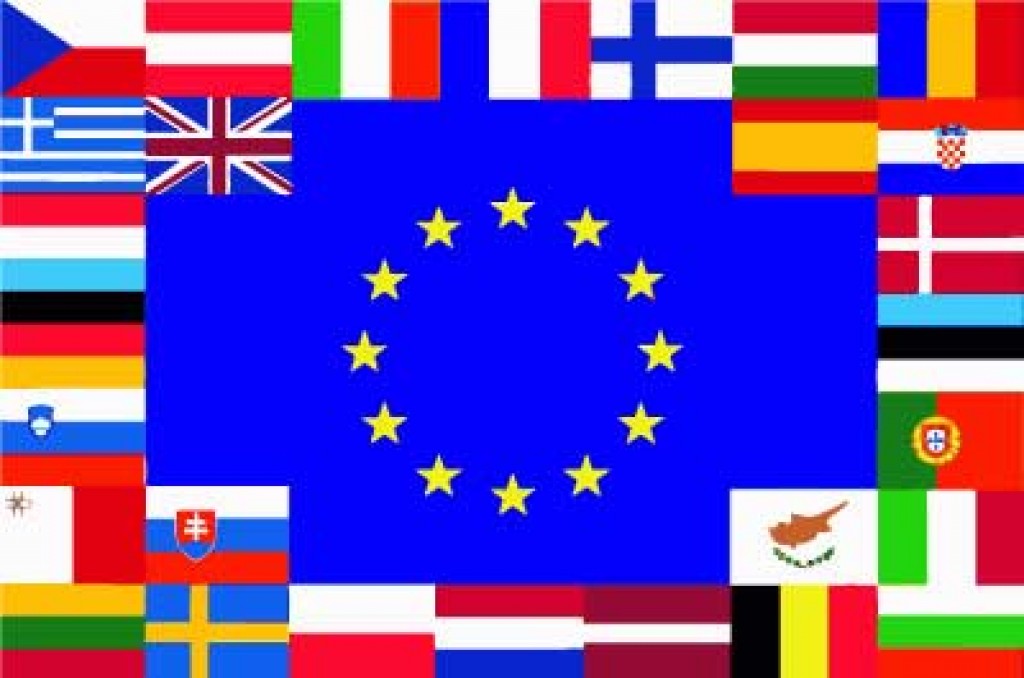 “With the correct investment and planning by governments and air navigation service providers we can, and must, make next year better”

The International Air Transport Association (IATA) called for European transport leaders to eliminate the barriers which limit the contribution of the aviation industry to Europe’s competitiveness.

“Two centuries ago, the Congress of Vienna agreed the borders of a new Europe. Today I call on Europe’s leaders, meeting in Vienna, to knock down barriers that limit the economic and social benefits that Europe’s aviation sector can generate,” said Alexandre de Juniac, IATA’s Director General and CEO, in an address to the European Aviation Summit in Vienna.

In 2036, 1.5 billion travelers will need to travel to/from/within Europe, creating jobs and driving a modern globally-connected economy. But Europe’s preparation to accommodate this growth—and reap the economic benefits—is not adequate.

Calling for a strengthening of the European Aviation strategy, de Juniac proposed four key areas where the Austrian EU Presidency could improve the Continent’s competitiveness by shoring up the aviation sector:

ATM Performance
European passengers have suffered 16 million minutes of air traffic management related delays so far in 2018. Delays over the summer were more than double those experienced in summer 2017.

“With the correct investment and planning by governments and air navigation service providers we can, and must, make next year better,” said de Juniac.

Best use of airport infrastructure
Europe is facing a capacity crisis. Infrastructure expansion plans are grossly inadequate to meet the additional 550 million passengers who are expected to travel in 2036.

“Airline needs can be simply summarized. We need sufficient capacity, alignment with our technical and service requirements, and costs that are reasonable. And if governments are considering turning to the private sector for investment, they must think long-term, be cautious, regulate strongly, and consult the industry,” said de Juniac. He urged that this approach be applied to:

There is no quick fix to build airport capacity. Therefore, it is essential to manage existing capacity effectively. The Worldwide Slot Guidelines (WSG) and European Slot Regulation—which are the gold standard for managing scarce capacity—are indispensable and must be upheld.

“The European Slot Regulation manages slots through an independent, fair, neutral, and transparent system. This enables airlines to consistently plan schedules and aircraft investments. And it has facilitated new entrants that have expanded competition and choice,” said de Juniac who voiced strong opposition to slot auctioning, which would add costs and reduce competition by entrenching incumbent airlines.

Reducing regulation and cost burdens
Europe’s economic competitiveness is compromised by ineffective regulations—such as the Airport Charges Directive—or excessively burdensome—as is the case with EU Regulation 261 on Passenger Rights. The European Commission has wisely recognized that both need reform.