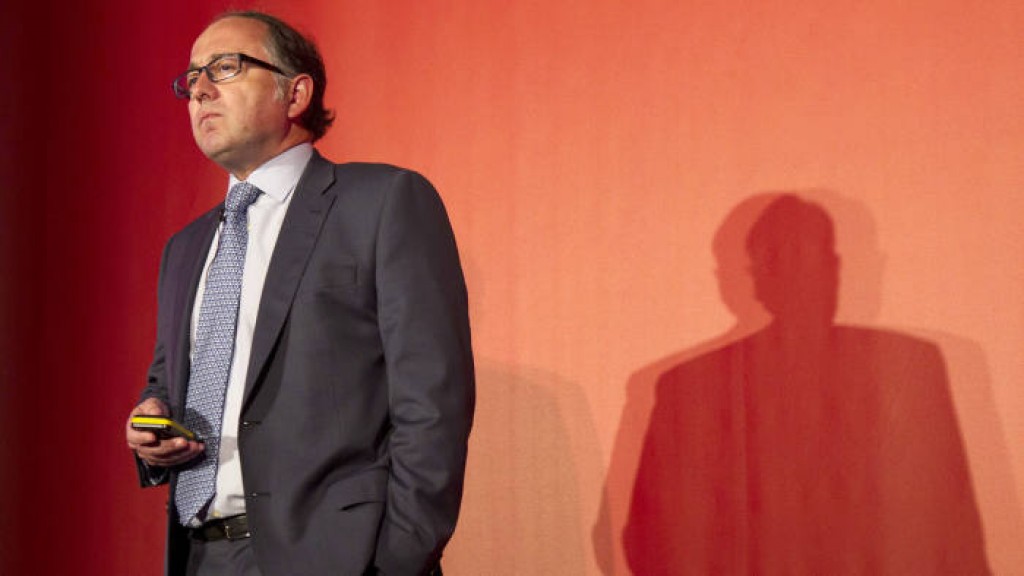 Iberia boss Luis Gallego’s promotion to succeed Willie Walsh as chief executive of IAG elevates a company insider who has run the Spanish flag carrier for almost seven years to one of the biggest jobs in the global airline industry.

The Spaniard was one of Mr Walsh’s top lieutenants at IAG, the parent company formed by the £5bn merger between British Airways and Iberia in 2011.

Mr Gallego steered Iberia through a difficult period after taking over as chief executive of the ailing airline in 2013 at a time when it was racking up huge quarterly losses and engaged in a long-running battle with its workforce. He became executive chairman of the airline in 2014.

He oversaw a politically sensitive and contentious restructuring, which involved untangling the carrier’s unwieldy cost structures as it struggled to compete with nimbler rivals. Iberia returned to profitability in 2014 after shedding thousands of jobs and cutting the salaries of many remaining employees, as well as revamping its branding and modernising its fleet.

Mr Walsh, the key architect in the creation of IAG, said Mr Gallego had shown “true leadership over the years”. James Goodall, an airlines analyst at broker Redburn, said Mr Gallego “has an exceptional record, turning around Iberia over the past five years”.

James Goodall, an airlines analyst at broker Redburn, said Mr Gallego “has an exceptional record, turning around Iberia over the past five years”.

“IAG has good succession planning in place and we see the promotion of Luis Gallego as a good option,” he added.

A graduate in aeronautical engineering and business management, Mr Gallego began his career training officers in the Spanish air force before moving into senior positions in the country’s airline industry. These included stints at regional carrier Air Nostrum and the now defunct Clickair, which was merged into low-cost carrier Vueling, which is also part of IAG.

Mr Gallego, who comes from the industrial district of Getafe outside Madrid is a passionate fan of the Real Madrid football team. “These days they don’t let me have a television in my office,” he once told Marca, the Spanish sports newspaper. “But I couldn’t study unless I had the television on [showing sport] . . . I would get hugely bored.”

Mr Gallego, who will begin his new role at the end of June, said it was “a huge honour” to take over as group chief executive. “It is an exciting time at IAG and I am confident that we can build on the strong foundations created by Willie.”

One of Mr Gallego’s first tasks will be to see through the integration of Spanish airline Air Europa, a deal IAG announced in November and is expected to close in the second half of this year if it can gain regulatory approval.