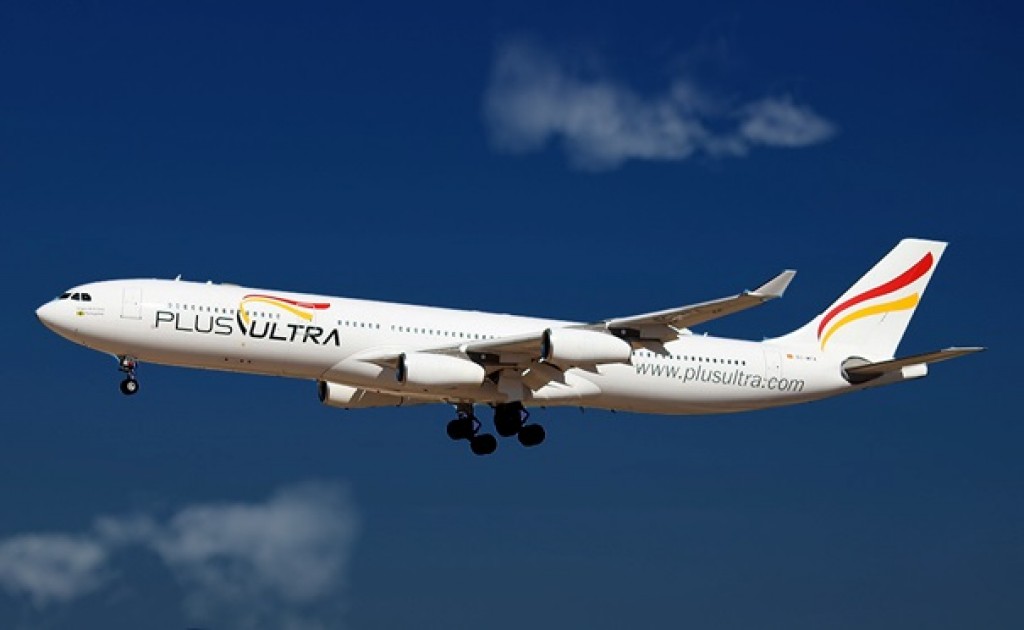 Barcelona, March 27, 2017 – Plus Ultra Líneas Aéreas, in commercial cooperation with Cubana de Aviación has been designated to operate regular flights

The Barcelona Air Route Development Committee (CDRA), made up of the Generalitat, Barcelona City Council, Barcelona Chamber of Commerce, and Aena, has supported the creation of this route from the outset. This is the first regular route between Havana and Barcelona, which is important at a time like the present where Cuba is undergoing a process of transformation and is reviewing its relations with the European Union. In 2016, 70,716 passengers travelled between the two cities indirectly.

As a launch of the route, Plus Ultra and Cubana de Aviación are offering tickets for € 449 round trip, which can be purchased at travel agencies or on the websites of both companies.

Cuba is currently in the process of changing its economic model. The reforms to encourage foreign investment have materialized in a legal framework that improves safety and facilitates operations for international businessmen, particularly the new Foreign Investment Law of 2014 and the Mariel Special Development Zone. These reforms are aimed at boosting the competitiveness and productivity of the local economy.

The country is also starting an era of thawing of its relations with Europe. Last year, the Cuban State published the so-called “Portfolio of Opportunities”, which details the priority sectors in the country offering great business opportunities and the best conditions for foreign investment. To meet the growth of tourists planned for the coming years – mainly from the US and Canada – the state is boosting investment in the agricultural and food sectors; construction, infrastructures and transport; ICT; and energy and waste management.

Cuban economic sectors such as tourism, nickel, tobacco, biotechnology, sugar, etc. are the ones that have the greatest potential for international development.

In 2016, as part of the Port of Barcelona mission to Panama and Cuba, representatives of the Generalitat de Catalunya and the Cuban government signed a bilateral trade agreement aimed at boosting trade relations between the two regions, and establishing the bases to facilitate the arrival of New Catalan companies in the Caribbean country.

During 2015, exports from Catalonia to Cuba grew by 50% to reach 294 million euros; the sectors that recorded the highest sales in this country were machinery, paints and colouring matters, plastic materials, electrical equipment, and vehicles.

Meanwhile, according to statistics of IDESCAT, more than 7,000 Cubans are residents in Catalonia, although it is estimated that the population with family ties to Cuba is much greater.

The Routes Committee unhesitatingly supports the opening of this new route and believes that it facilitates and improves the commercial, social, and cultural relations existing between Catalonia and Cuba, even beyond the tourism component, which is naturally the most important.