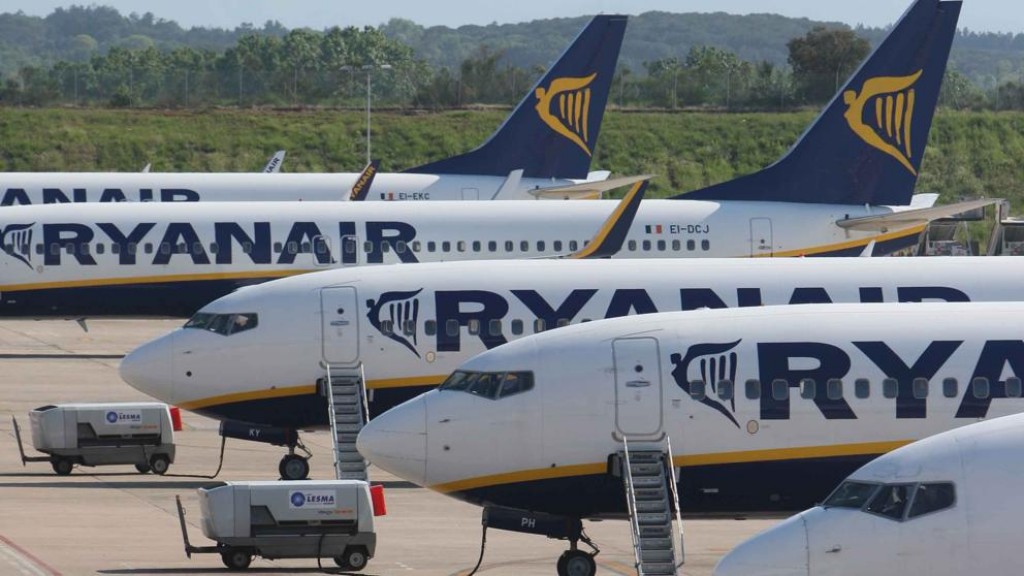 The low cost airline Norwegian, which is launching its long-haul flights from Barcelona-el Prat Airport in less than two weeks, is finalising an agree

The low cost airline Norwegian, which is launching its long-haul flights from Barcelona-el Prat Airport in less than two weeks, is finalising an agreement with Ryanair to connect its flights at Barcelona airport, according to sources in the Irish low cost company. The agreement, which could be signed in the coming weeks and would come into force by the end of the year, is a replica of the launch of Level, the low cost carrier of IAG that will operate long-haul flights from Barcelona from next June, and which has connections with Vueling as its main advantage over its Nordic rival.

“We are in advanced talks with Norwegian to make connections to Barcelona, ​​Cork, and London Gatwick. Given that we have the largest network of routes across Europe, it is a logical move and a very attractive proposal for long distance” assured sources in Ryanair, which in 2016 was the second airline at El Prat airport, with passenger traffic of 6.8 million.

According to the IAG group, approximately 50% of Vueling passengers at El Prat (about 16 million) are likely to connect with flights from Level and, thereby, feed long distance routes to Los Angeles, San Francisco, Buenos Aires, and Punta Cana. The agreement with Ryanair, although on a smaller scale, would help to feed the flights of Norwegian.

El Prat is experiencing first-hand the latest revolution in the low cost model, and Rome is emerging as another testing site for low-cost carriers. Although a few days ago Willie Walsh announced that Fiumicino would probably be the second hub of Level, his long distance low cost carrier, yesterday Ryanair announced that it was beginning to operate connecting flights at the Rome Airport.

With the flag carrier airline Alitalia in receivership, Vueling and Ryanair are engaged in a strong fight for the Italian domestic market at the facility, which in 2016 recorded traffic of 47 million passengers. Ryanair’s connection service is available initially on ten routes from Rome, including some from Barcelona, “if the tests work, it will be expanded to the entire Ryanair network before the end of the year,” according to company sources.

Vueling, which has a hub of 10 aircraft in Fuimicino, has been making connections since 2014 and this summer will operate 51 routes from Rome. In addition, Vueling Airlines also connects with OneWorld alliance airlines: Iberia, British Airways, American Airlines, Qatar Airways, Cathay Pacific, and Royal Jordanian.