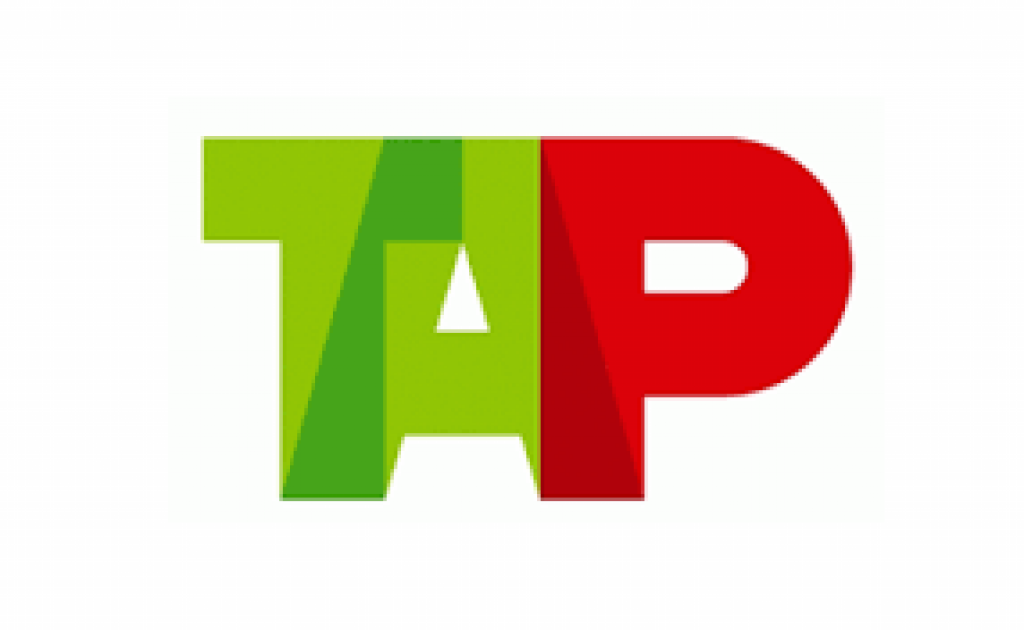 TAP returns to FITUR, the most important tourism fair in Spain, where it will highlight the increase in flights announced for 2018.

The airline has already announced new flights between the two countries in 2018 including the new route between Porto and Barcelona in March, with two flights a day, departing Porto at 6:.30am (TP1030) and 7.35pm (TP1034).

Also important is the opening of a third daily flight between Lisbon and Seville, which will operate throughout the summer period and increase connections with the rest of the TAP network.

TAP is the leader in Spain

With the launch of new daily flights from Lisbon to Alicante and Gran Canaria, the six additional flights per week between Lisbon and Valencia, and the five additional flights between Porto and Madrid, TAP has consolidated its leadership of the passenger transport market between Portugal and Spain during the past year.

The Spanish market is of great importance to TAP, accounting for 12 per cent of its total traffic, an increase of two percentage points in a year. The passenger load factor on these routes is 85.5 per cent, and it is important to remember that the Lisbon hub makes it possible to connect with the rest of the TAP network in North America, Brazil, Venezuela, Africa, and the Azores and Madeira.

TAP currently operates a total of 217 flights each week between Portugal and 11 Spanish airports: Alicante, Asturias, Barcelona, Bilbau, La Coruña, Gran Canaria, Madrid, Malaga, Seville, Valencia and Vigo. This is 23 more flights than a year ago and 43 more than in 2016.

“TAP has great faith in the Spanish market and the resumption of Barcelona – Porto service is proof of our commitment,” said Araci Coimbra, TAP Sales Director for Southern Europe. “We continue to invest in the expansion of the network and in the fleet and in of new and better services. The successes we achieved in 2017, particularly with regard to the operations in Spain, encourage us to continue this strategy in 2018. 2017 was undoubtedly a successful year for TAP, during which we broke several records. Today TAP flies to 83 destinations in 34 countries, and added 11 destinations to its network in 2017.”