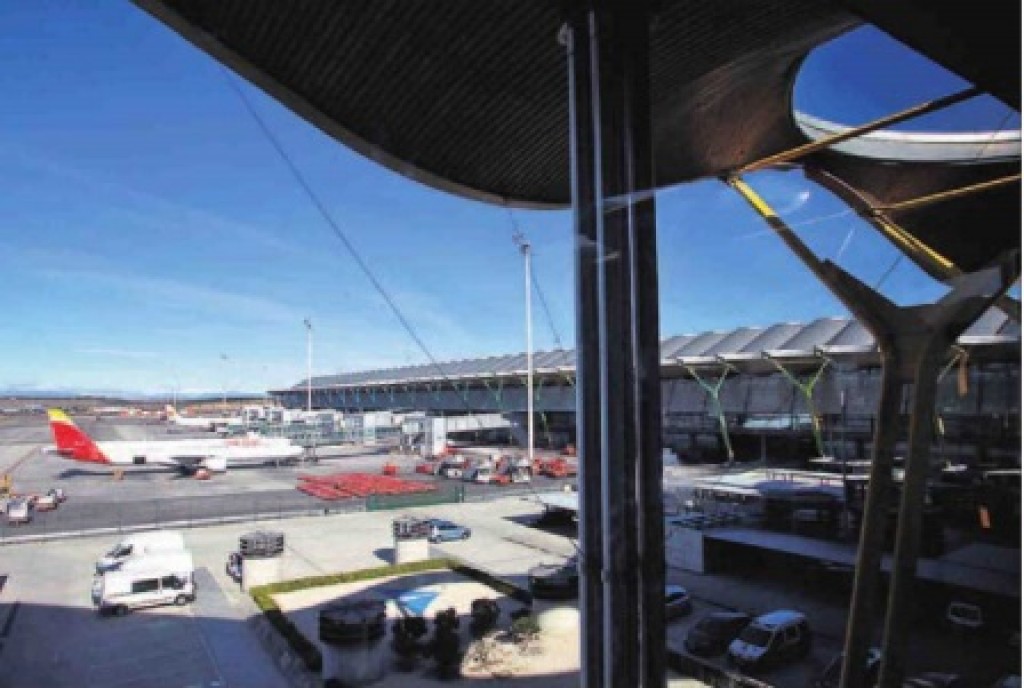 The Government has decided to reduce Aena’s fees by 11% cumulatively until 2021 in order to improve the competitiveness of airports. The reduction is 2.3% per year, above the freeze requested by Aena and below the 2.5% requested by the industry. It will have an impact of 2,000 million in the agency.

The Government has opted to join the clamour of tour operators, airlines, opposition parties, and the National Commission of Markets and Competition (CNMC) itself, and has launched a new incentive to tourism, that is a fee reduction of 11% (cumulative) in the airports of Aena over the next five years.

The keys, announced yesterday by the President of the Government, Mariano Rajoy, in the Abc Forum, seek greater traffic in some airports, still very surplus to requirements in terms of capacity, whilst, on the other hand, reducing Aena’s revenues.

The reduction to be approved by the Government is 2.3% per year under the first airport regulation document (DORA) for the period 2017-2021. The cumulative reduction is 11% over the five years of the DORA. Each percentage drop represents a reduction of about 25 million in Aena’s income. Altogether, the reduction will have an impact of 2,000 million euros, according to sources close to the agency.

The CNMC was calling for a drop of 2.02% and airlines had demanded 2.59% per year. Aena, on the other hand, was looking for a freeze. The airlines have very positively valued “the government’s decision because it will stimulate supply and demand, benefiting both traveller and tourism.” Aena, meanwhile, sees the decision as a challenge “as part of the growing tourism that enters Spain is provided by other destinations threatened by terrorism. The cutback is also possible after the reorganization and cost cutting measures undertaken by company management in the last term of office.

No increases in 10 years

The law states that on fees established in 2017 there can be no increases in ten years. As they go down, they will be marking the ceiling. Airport taxes are regulated and allow Aena to recover investment and costs of the aeronautical activity.

In order to make the decision to reduce fees it was fundamental for the Aena forecasts of passengers to be greatly exceeded. The operator expected 240 million users at its airports in 2021 and the network already recorded 230 million in 2016. The Minister of Public Works, Íñigo De la Serna, is also committed to reductions in port fees, maintaining the bonuses for new routes and increased passengers at airports. Likewise, he is in favour of launching new promotions in the commercial services that Renfe has (AVE and long distance).

The fees are not homogeneous in the 46 airports of the Aena network. Each one sets their own fees according to traffic, costs, and investments, among other variables. What is identical for all of them is the figure of 2.3% cutbacks per year that has been decided.

The Alliance for Excellence in Tourism, Exceltur, yesterday celebrated the fee cut of 11% in five years (at the rate of 2.2% per year), as it reflects the “sensitivity” expected from the Government towards the tourism industry, one of the main drivers of the national economy. We expect that this decision will be a boost for the sector. Everything that results in an incentive to tourism is positive” said the executive Vice President of the tourist lobby, José Luis Zoreda, to Europa Press. Exceltur, which groups together around thirty tourism companies, had joined in the requests for a reduction in airport fees made by the CEOE, through the Council of Tourism of the CEOE, and the Transport Council and logistics, among others.

Zoreda recalled the “disproportionate” fees that were implemented in the airports of Madrid and Barcelona four years ago, which led to a decrease in the arrival of tourists, and is confident that with the decrease in fees this will result in the growth of the number of visitors to the country. In addition, he referred to the car rental sector, which helps plane passengers arriving in Spain and are not often cared for as they should be. According to Exceltur, the lower fees will favour the car rental industry, which has a high demand among tourists, as it will mean the arrival of more potential customers.