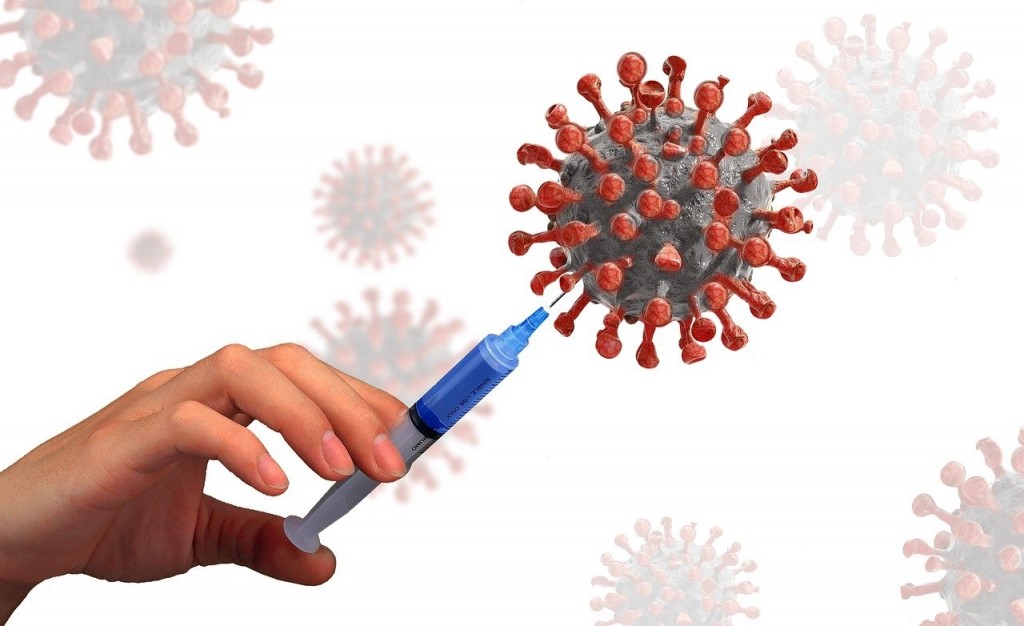 International cooperation is more important than any vaccine

By way of contrast, other airlines will in most cases be much more conservative about taking the big risks associated with international services, particularly where revenues are not going to be high. Indeed, with the combined operating handicaps of reduced business travel and the complexity of reopening multiple markets, there is a real possibility of direct government support in one form or another, in order to re-establish key trunk routes.

For these reasons, we see China’s international market outstripping a restored North Atlantic market – currently moribund – by 2024, and even starting to rival its own domestic market, measured in RPKs, by 2030.

It is time to accept some stark realities. Like the threat of terrorism, we will have to learn to live with the virus

So, in conclusion, I think in this recalibrating, this refocusing, and restructuring, we’ve got to recognize some serious facts about the new platform for growth as we approach 2021.

To go back to where I started today, IATA calculated the size of the revenue pool for airlines globally in 2021 will be about half of what it was in 2019. If governments and any airlines are factoring that into their strategic outlooks, that fact is not yet apparent. There is another, very large, the shoe still to drop.

2019 levels of activity are still several years, not months, away. It will be a rocky road, particularly if the situation is not recognized for what it is.

The path to restoring international air services is not going to be solved quickly by a vaccine.

It is an important breakthrough for aviation on a national level.

Internationally, it’s different. As we’ve seen, governments are going to continue to be very wary of opening borders – and will be quick to close them if the need arises.

(And just as a side note, it did take 20 years to eradicate polio after a vaccine was developed, although this time it will hopefully occur much faster.)

Even distribution of the vaccines faces major logistical, political and financial hurdles (as we’re talking about elsewhere in today’s CAPA Live), and will take at least two years to be distributed globally.

Now, there’ll be some pockets which receive it very, very quickly. Most of the developed nations in fact. That should accelerate the regrowth of their domestic markets. Indeed, for those countries with large domestic markets, it will provide a great tailwind.

But it’s still going to be very difficult to open up international markets unless everybody is vaccinated. And until several billion people can be vaccinated, the border situation will remain uncertain and, most likely, fragmented.

International cooperation is more important than any vaccine

In the meantime, universal testing, tracing, the commonality of standards, and multilateral cooperation is going to be so vital in this process. They will be the primary foundation for reopening borders. That foundation has not yet been designed, let alone built.

International cooperation will be key. And we haven’t seen enough of it so far.

So that’s where we are. Hopefully, that does lay out some new ideas about anticipating where our new foundation is for growth through the 2030s.

If our assessment appears pessimistic, I would argue it’s more realistic than not.

Without diagnosing the problem there’s no prospect of finding the key to its solution.

Blindly trying to restore a 2019 status quo will only lead to tears.