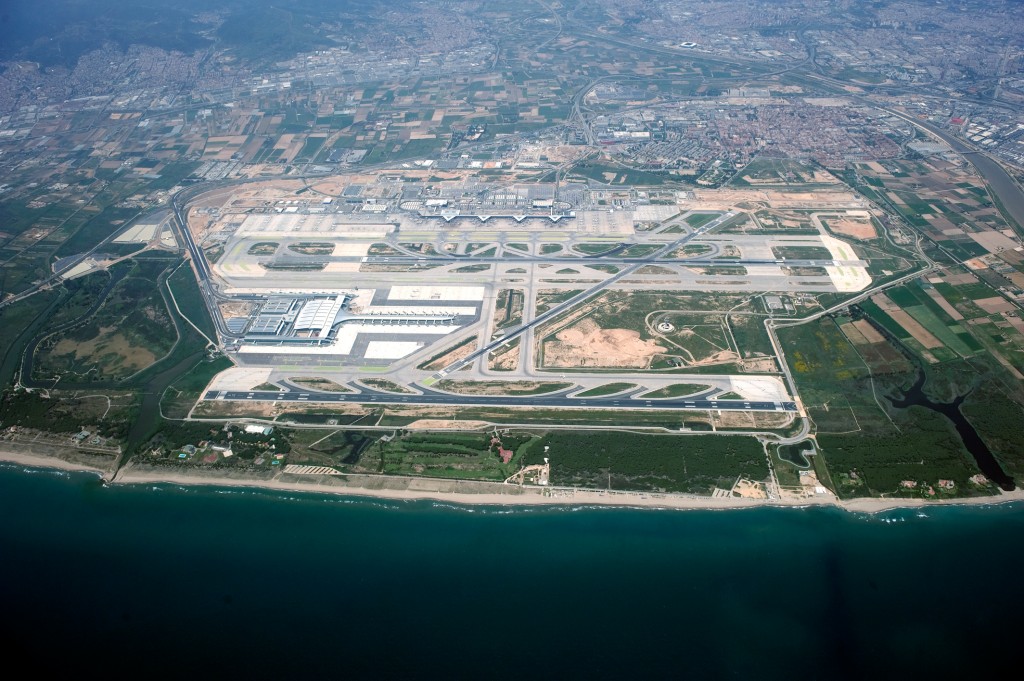 Barcelona airport is the fastest growing large airport in Europe

So says a study by the Barcelona Chamber of Commerce, which states that in the first nine months of the year the airport has moved from tenth to seven

So says a study by the Barcelona Chamber of Commerce, which states that in the first nine months of the year the airport has moved from tenth to seventh place

El Prat Airport is the fastest growing in the whole of Europe, out of those who have more than 40 million passengers, according to the Barcelona Air Traffic Observatory, ​​a periodic publication by the Chamber of Commerce.

In the first nine months of the year it has moved from tenth to seventh place in the ranking of European airports in terms of passenger volume. It has grown 11% and has moved ahead of airports such as London Gatwick, Munich, and Rome.

One thing that is consistent with the data of Aena. This very week, the airport operator announced that up to November, 41,152,088 passengers passed through the airport facilities, 10.9% more than in the same period last year.

The study by the Chamber of Commerce also notes that Barcelona airport has grown in almost all intercontinental destinations more than the Spanish average. There is strong growth in traffic to North America and Latin America. Its market share to Asia-Pacific, an area where Barcelona is the leading airport in Spain, also increased.

According to the study, there is strong competition among low cost airlines. Ryanair and EasyJet grew more than Vueling. The airline with exceptional growth is Norwegian, outdoing Lufthansa, Iberia and Air Europa for the first time.

The study by the Chamber of Commerce confirms that airlines are committed to Barcelona, ​​offering more than two million seats, representing a 9.3% increase in capacity over the same period last year.