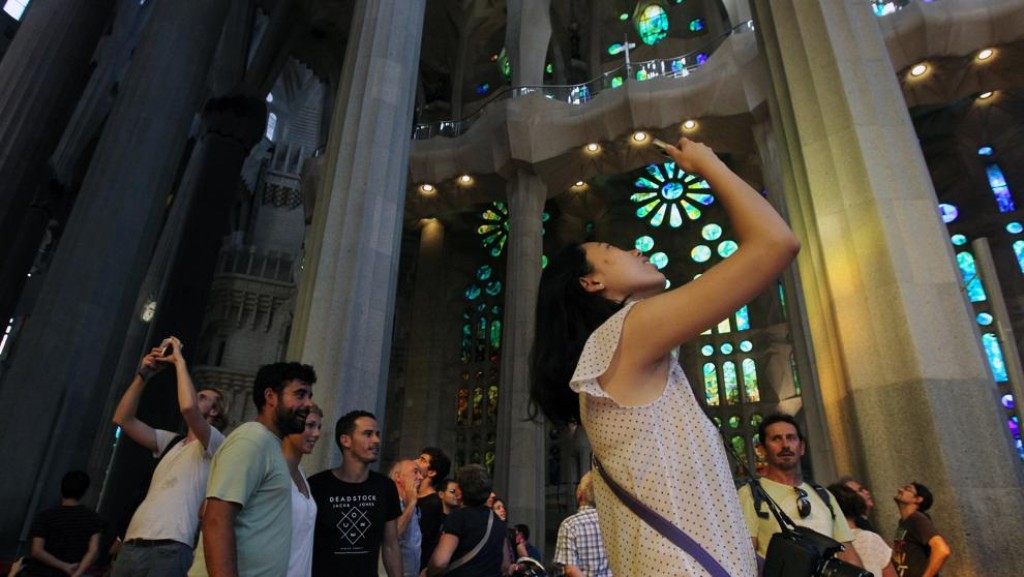 The strong tourism appeal of Barcelona, ​​added to the drive of institutions, and to brand strategy and promotion have propelled the Catalan capital t

The strong tourism appeal of Barcelona, ​​added to the drive of institutions, and to brand strategy and promotion have propelled the Catalan capital to the first position of the competitiveness ranking in the UrbanTur 2016 report, prepared by Exceltur. Behind Barcelona, ​​Madrid, Valencia, San Sebastian, and Malaga top the list of 22 cities with the highest levels of competitiveness in a field, urban tourism, which has rocketed in the last decade.

According to UrbanTur data, tourism demand for urban destinations in Spain has increased by 34% since 2008, when the crisis began, whereas demand in the Spanish market as a whole grew by 20% over the same period.

Within the competitiveness study, Barcelona leads the values ​​of leisure offer, urban environment, strategic management of tourism, and economic and social results. Meanwhile, Madrid surpasses the Catalan capital in accessibility and mobility and appeal for business tourism.

The sector has in three years gone from being considered “desirable to reprehensible.”

The context of a sharp increase in demand, according to Exceltur, has generated in recent years specific situations of perceived congestion in some cities and tourism has in three years gone from being seen as a “desirable” sector to a “reprehensible” one, in the words of Executive vice president, José Luis Zoreda. In this sense, the UrbanTur report states that “only Barcelona, ​​because of its overwhelming growth and its flagrant negative effects on citizen coexistence, has adopted notable measures against the conversion of housing into tourism accommodation and is working in a determined yet indiscriminate way to order and control it”.  “However” – continues the study – “its efforts have been overshadowed by the recent approval of the special tourism accommodation plan (Peuat), which has given rise to legal uncertainty and has limited the development of new accommodation in the most tourism-related areas of the city, without differentiating between those that bring greater economic income and employment (mainly the highest category of hotel accommodation) and short-term tourism accommodation”.

Of the other cities in the ranking, Malaga, Valencia, Seville, Madrid, and San Sebastián have begun to work on the quantification of supply, although they have not yet been able to define and implement concrete measures for its management or the means for its fulfillment.

In addition, the study focuses on “a greater budgetary effort in tourism policies in Barcelona”, in an environment of reduction of tourism items in the administration budgets, which were reduced 7% on average  between 2011 and 2015. Only three of the municipal teams in the 22 cities analysed – Barcelona, ​​Valencia, and Malaga – hold meetings on a relatively regular basis with an intercouncil committee to coordinate tourism-related issues.