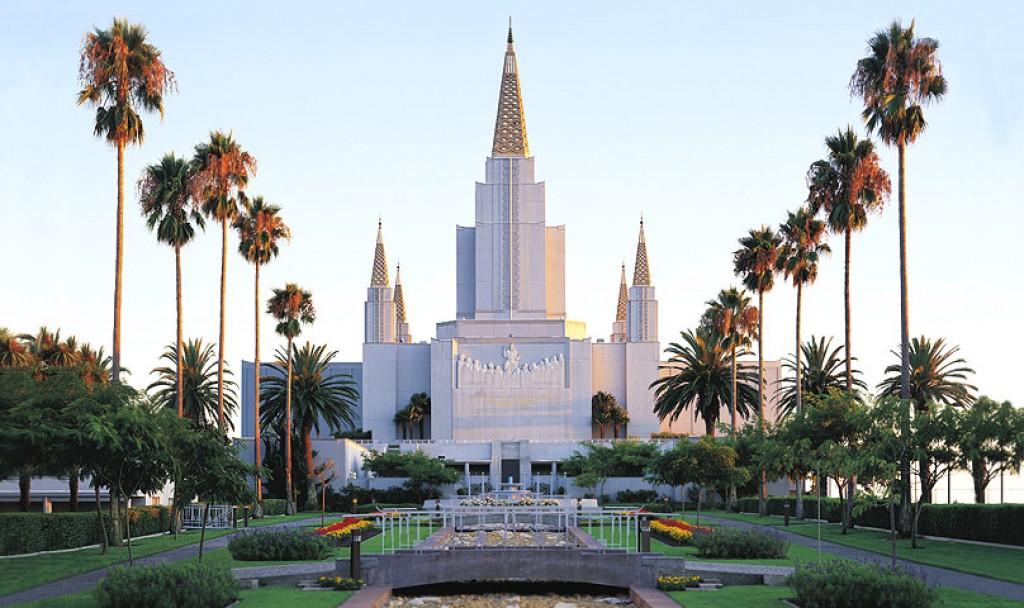 Today, Norwegian Air Shuttle launches a new direct route between Barcelona and Oakland with 2 weekly frequencies, with the following schedule:

Barcelona and San Francisco (USA) are two cities known for their leadership in the field of innovation and industrial and social transformation. The sister cities have a lot of common features: proximity to the sea, an excellent climate, a rich culture and tourism as well as being two leading cities in technology and entrepreneurship.

In 2010 San Francisco and Barcelona Sister Cities signed a cooperation agreement to promote links between the two cities and promote new economic, technological and cultural exchanges. This includes activities such as the conference cycle BizBarcelona centered around San Francisco’s economic activities, or the celebration of the Sant Jordi festivity (books and roses!) in San Francisco, and other initiatives. Since then, air traffic between Barcelona and San Francisco has increased its volume considerably.

With an average yearly growth rate of 7% (CAGR) during the last 5 years and a growth of 36% in the indirect air traffic, the San Francisco – Barcelona air route is the second largest unserved US destination from BCN, only under Los Angeles, which is part of San Francisco’s catchment area.

There is a high level of premium passengers in the route. The high tech companies in the Silicon Valley area, located 23 miles south-east of the SFO international airport and the synergies they have with the companies in the Barcelona area, create a demand for “premium” traffic in the route: 16.5% of the total traffic flies in a premium seat; this means that 1 of every 6 passengers travels in a business or first class seat.