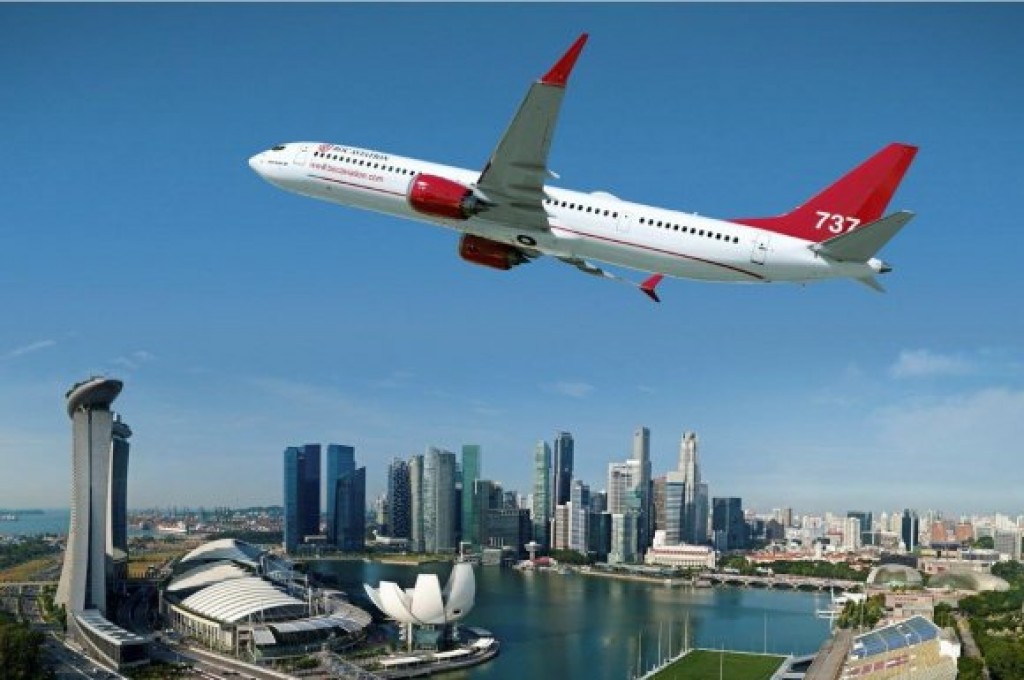 Boeing delivered a record number of commercial airplanes in 2017, driven by high output of its range of 737 and 787 jets.

US aircraft maker Boeing has claimed it delivered more commercial airplanes than any manufacturer for the sixth consecutive year and set an industry record with 763 deliveries in 2017. The total was one more than its previous high set in 2015.

At the same time, the company grew its backlog with 912 net orders, reporting healthy demand for its single-aisle and twin-aisle airplanes. The total extends Boeing’s backlog to a record 5,864 airplanes, which is equal to about seven years of production.

“The record-setting performance is a testament to our employees and supplier partners who continue to innovate new ways to design, build and deliver the most fuel-efficient airplanes to customers around the world,” said Boeing Commercial Airplanes president and chief executive Kevin McAllister.

McAllister added: “The strong sales activity reflects continuing strong demand for the 737 MAX family, including the ultra-efficient MAX 10 variant that we launched last year, and the market’s increasing preference for Boeing’s family of twin-aisle jets.”

Major orders in 2017 included flydubai finalising the purchase of 175 737 MAX airplanes in the largest single-aisle jet order in Middle East history. The deal, which includes options for an additional 50 jets, is valued at $27bn at current list prices.

Boeing rival Airbus will report its figures next week but is expected to have delivered just over 700 jets.

Boeing’s orders and deliveries in 2017:

Meanwhile, Airbus has signed a Memorandum of Understanding with the National Development and Reform Commission of China (NDRC) on the further development of industrial cooperation in Tianjin.

Both sides have vowed to further enhance their industrial partnership and strengthen the cooperation with regards to technical innovation, engineering capabilities and supply chain expansion.

On the same day, Airbus and its Chinese partners have also signed a framework agreement on ramping-up its A320 production rate at its final assembly line in Tianjin to six aircraft per month.

This industrial ramp-up targets five aircraft by early 2019 and six per month by early 2020. Since its inauguration in 2008 the final assembly line in Tianjin has assembled a total of 354 A320 Family aircraft.

Deliveries to Chinese customers and to operators throughout the Asia-Pacific region have included the first A320neo in the second half of 2017.