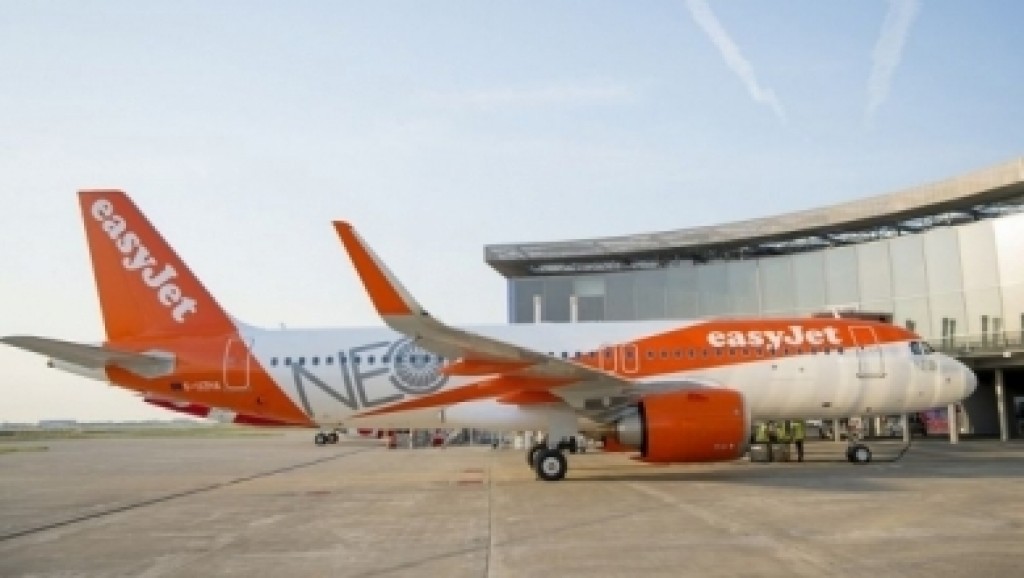 UK LCC easyJet has selected TUI Group deputy CEO Johan Lundgren as its next CEO, succeeding Carolyn McCall who will hand over leadership of the airline on Nov. 30.

Lundgren has over 30 years’ travel sector experience, including 12 years with TUI Group as group deputy CEO and CEO for mainstream markets.

“Johan has proven experience in European travel as CEO and in broader group roles. He is strategic, yet operationally focused and has proved himself to be a customer-centric, charismatic and successful leader,” easyJet chairman John Barton said.

According to Lundgren’s profile on TUI’s website, the Swedish executive became a board member in 2007 and was appointed as TUI Group deputy CEO in October 2011. He has previously been CEO of TUI Nordic and MD of TUI Travel’s northern region.

McCall has led easyJet for seven years, since 2010. Her departure was announced in July, after she accepted the CEO position at UK television company ITV.

EasyJet had indicated that McCall will step down at the end of 2017. With Lundgren’s appointment, the airline has now firmed up the timelines for the transition.

“Johan will be joining the board of easyJet as a director and CEO on Dec. 1 and Carolyn will step down as CEO and from the board on Nov. 30. She will remain with the airline until Dec. 31 to assist with the transition,” easyJet said on Nov. 10.

EasyJet disclosed that Lundgren will receive a £740,000 ($971,342) annual salary, plus bonuses of up to 200% of that figure, although a third of that bonus must be taken as shares. Lundgren will also benefit from a long-term incentive plan, totaling 250% of salary, based on easyJet’s three-year performance.

“The chief executive will also be expected to build and maintain a shareholding equivalent of at least 200% of salary over a five-year period following appointment,” the airline said.