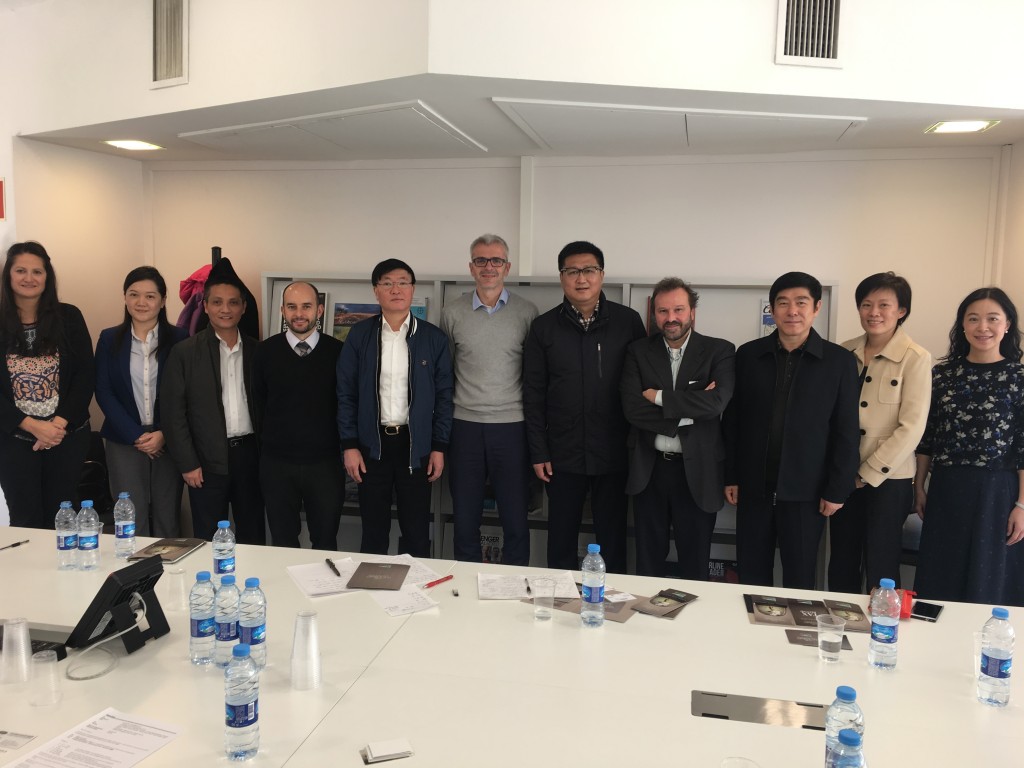 On November 29,  we received the visit of a delegation from Guangdong Airport Authority to share the experience of the World Routes Barcelona 2017.  Guangzhou will host the World Routes next year 2018.

Barcelona has celebrated the congress with a maximum historical level of participation and a high quality in the organization, it is an example to follow for the future cities that receive this congress.

Guangzhou is a metropolitan city steeped in history, It is one of the world’s oldest and busiest trade hubs, delighting visitors with its culturally diverse history and cosmopolitan charm. Like Barcelona with its creativity, design and innovation.

Contributing one eighth of China’s aggregate economic value, the province of Guangdong continues to grow in its economic scale and financial capability, whilst retaining its rustic charm.

By 2025, Guangzhou aims to achieve 620,000 flights, three million tonnes of cargo and 100 million passengers per year, confirming its place as a world-class hub for connectivity.