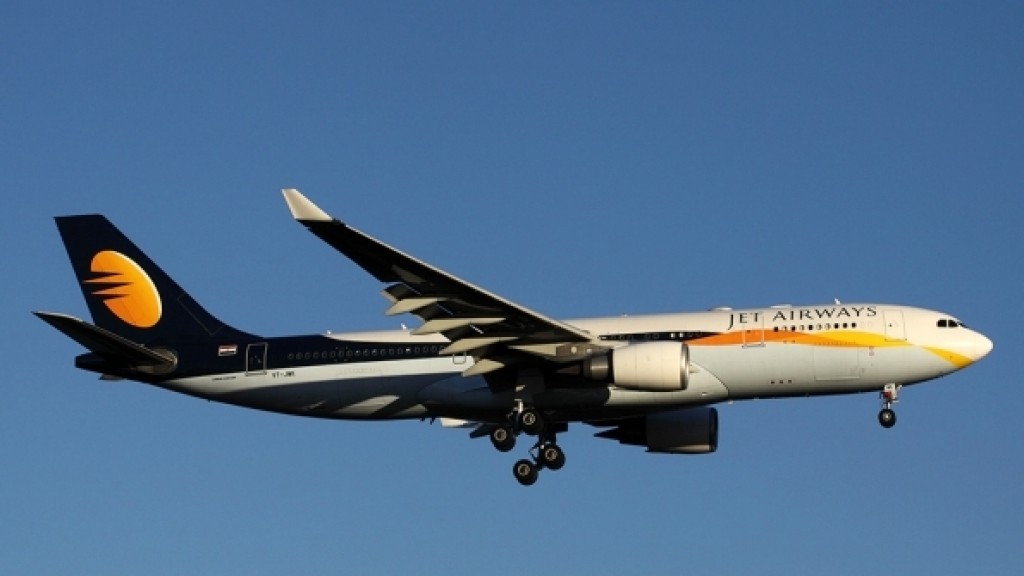 India’s Jet Airways Group recorded a net profit of INR850 million ($12.7 million) for the second quarter of the airline’s 2017 financial year, up 2.4% from INR830 million in the year-ago quarter. Second-quarter revenue for the Group was INR56.8 billion, up 3.2% from INR55 billion a year ago.

“Growth in passenger numbers and aircraft utilization contributed significantly to our performance during the second quarter, together with maintaining a broadly flat nonfuel cost, despite inflation.” Jet Airway vice-chairman and president and CEO of Etihad James Hogan said.

On Nov. 15, Jet Airways and Kenya Airways announced the expansion of an existing codeshare agreement between the two airlines to include codeshares on Jet’s domestic flights between Mumbai, New Delhi, Ahmedabad and Hyderabad.