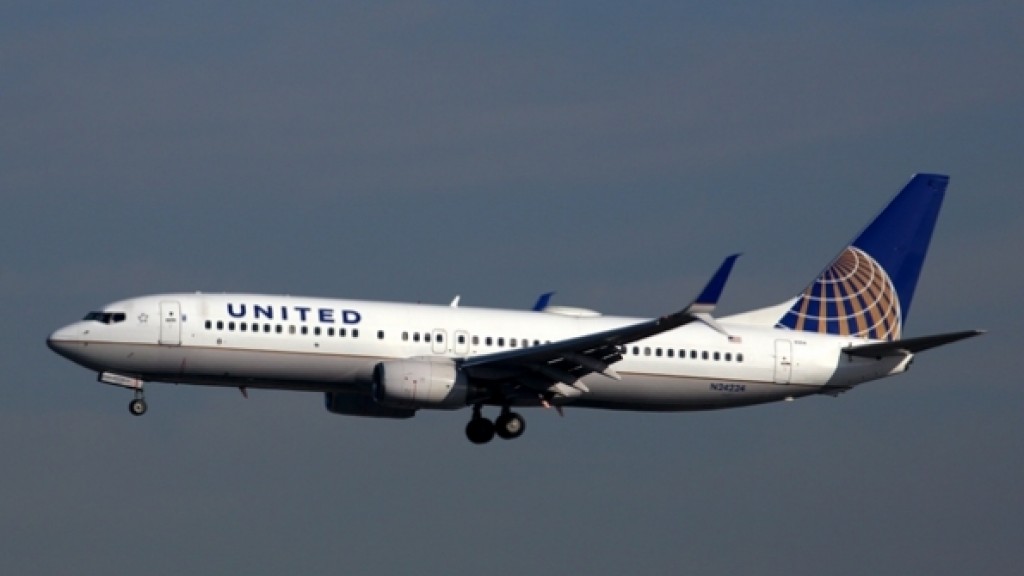 The 737-800 aircraft are to be delivered in 2017; delivery dates for the 737 MAXs are still to be determined.  United said the changes will reduce expenditures by approximately $1.6 billion through 2018.

Additionally, United announced the company will purchase 24 Embraer E175s directly from the Brazilian manufacturer, instead of leasing the aircraft through a capacity purchase agreement as originally planned. United said the E175s will be leased to third party carriers operating as United Express.

“The realignment of our order book shifts our focus to ensuring our capital investments support earnings growth,” United EVP and CFO Andrew Levy said. “We will continue to look at profitable opportunities in the new and used aircraft market to generate the highest ROIC.”

United will introduce a new “basic economy” fare and seating structure in early 2017 for travel in 2Q 2017, the company said. Basic economy will enable passengers to pay the lowest fare for their destination, provided they agree to have their seat assigned on the day of departure, be in the last group to board the aircraft, and bring onboard only one personal carry-on that can fit under the seat. “The new offering provides the added benefit for customers and employees of simplifying the boarding process, as fewer customers will bring overhead bags on board,” United said.

United also said it plans to “optimize its network potential by continuing to leverage its … international position while strengthening its domestic network, including improving the bank structures at key hubs in Chicago, Houston and Newark/New York.” The airline said that while international flying remains highly profitable and the company will continue to support it, the company recognizes that incremental improvement will come from domestic flying.

Additionally, the company will transition from its current revenue management system (Orion, “built in 1997 and has some known shortcomings,” United said) to conditional demand forecasting (Gemini) “[which will] more accurately forecast demand to better maximize profitability on each flight.” The system improvements are expected to drive $900 million of incremental revenue by 2019, United said; the new revenue management forecasting platform will roll out between summer 2017 and summer 2018, with further improvements planned through 2020.