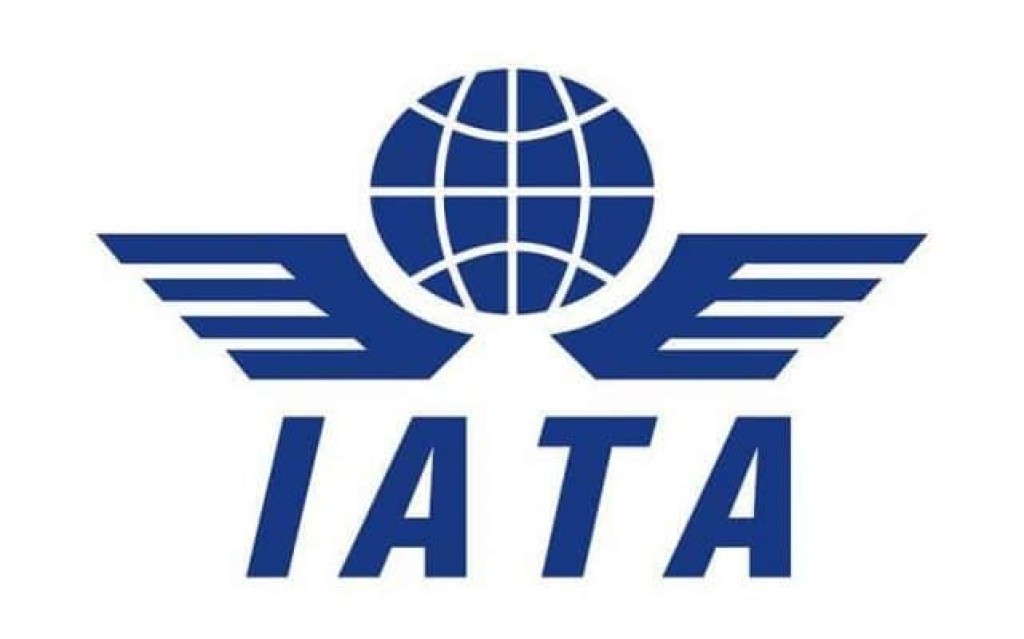 “May was another solid month in terms of demand growth”

The International Air Transport Association (IATA) announced global passenger traffic results for May showing that demand (measured in revenue passenger kilometers, or RPKs) rose 6.1% compared to the same month in 2017, which was a slight pickup from 6.0% year-over-year growth for April 2018. Capacity climbed 5.9% and load factor rose 0.1 percentage point to 80.1%.

“May was another solid month in terms of demand growth. As had been expected, we saw some moderation, as rising airline costs are reducing the stimulus from lower airfares. In particular, jet fuel prices are expected to be up nearly 26% this year compared to 2017. Nevertheless, the record load factor for the month signifies that demand for air connectivity is strong,” said Alexandre de Juniac, IATA’s Director General and CEO.

International passenger traffic demand rose 5.8%, which was up from 4.6% growth in April. All regions recorded growth, led by Asia-Pacific airlines. Total capacity climbed 5.4%, with load factor rising 0.3 percentage point to 78.7%.

Domestic demand rose 6.6% in May compared to May 2017, led by growth in China and India. This was down from the 8.6% year-on-year growth recorded in April largely owing to moderate growth in both countries, although each continued to post double-digit traffic gains.

¹% of industry RPKs in 2017   ²Year-on-year change in load factor   ³Load factor level  *Note: the seven domestic passenger markets for which broken-down data are available account for 30% of global total RPKs and approximately 82% of total domestic RPKs

“Last month, IATA released its mid-year economic report showing expectations of an industry net profit of $33.8 billion. This is a solid performance. But our buffer against shocks is just $7.76. That’s the average profit per passenger that airlines will make this year—a narrow 4.1% net margin. And there are storm clouds on the horizon, including rising cost inputs, growing protectionist sentiment and the risk of trade wars, as well as geopolitical tensions. Aviation is the business of freedom, liberating people to lead better lives. Governments that recognize this will take steps to ensure aviation is economically sustainable. And aviation works best when borders are open to trade and people,” said de Juniac.