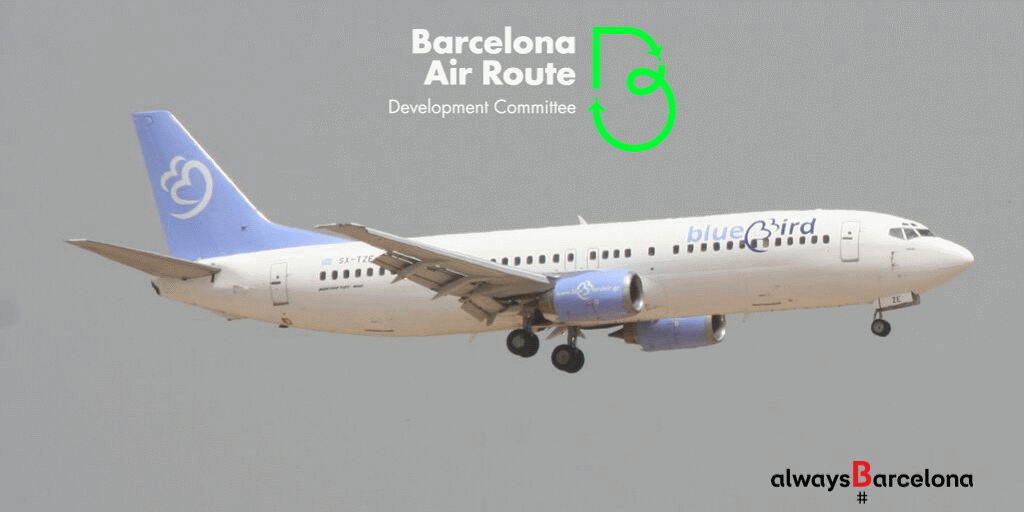 With close to 200 exhibitors, the presence of all the autonomous communities and 40 international destinations, B-Travel
today closes its doors reaffirming its value proposition as a leading fair in tourism experiences. 70% of the visitors who have
filled Palace 8 of the Montjuïc Exhibition for three days have as good as booked their holidays at the event, consolidating the
Fira de Barcelona Exhibition as the event of the year for travellers.

Since Friday until a few hours before its conclusion, B-Travel was visited by more than 30,000 people, exceeding the number of visitors
of the previous edition by 10%. Local destinations such as Catalonia, Andalusia, the Canary Islands, the Balearic Islands, the Basque
Country and Valencia have been the most popular in Spain, whilst Cuba, China, India, Italy, Japan, Peru and the Dominican Republic
have been favourites for trips abroad.

In addition, Renfe, which commemorated the tenth anniversary of the Madrid-Barcelona AVE line, and León, for being the Gastronomic
Capital in 2018, have been the other major players in the tourism fair at the Fira de Barcelona. In this sense, and with more than
40,000 tastings served, the B-Delicious space, which has offered more than 100 types of tapas from the best of Spanish and
international cuisine, converted into one of the busiest areas of the fair.

The director of B-Travel, Marta Serra, explained that “the success of this edition highlights the apparent recovery of the sector and the
Catalan people’s desire to travel”. Ms. Serra stated that “The results of B-Travel confirm the commitment of the event to experiential.

tourism and highlights that Catalonia remains the main market source of the passenger market, both nationally and internationally”.
She also pointed out that “70% of the visitors to B-Travel, who have made a large number of consultations with the exhibitors, now
have their summer holidays booked”. Initiatives such as the B-Travel Passport and Black Friday including more than 100 offers and
discounts have helped to boost the bookings made within the framework of the fair.
Musical performances and demonstrations of traditional culture from different countries have focused interest on the B-Travel
Experience Area section; various film passes have gathered together hundreds of visitors to the B-Travel Cinema; the area of Medieval
Markets and showings of the film ‘Viaje por el cine’ (Journey through Cinema) and ‘Nos gustaría volver’ (We want to go back) have
been other great attractions at the event.

In addition to consolidating its offer as an event aimed at the general public, B-Travel has boosted its professional facet with B-Travel
Pro, a B2B space created through its collaboration with the Barcelona Mobile World Capital, on the 20th and 21st. 15 startups have
participated with 25 expert speakers in the airport and sports hospitality fields, an aspect which will continue in future editions of the
fair.