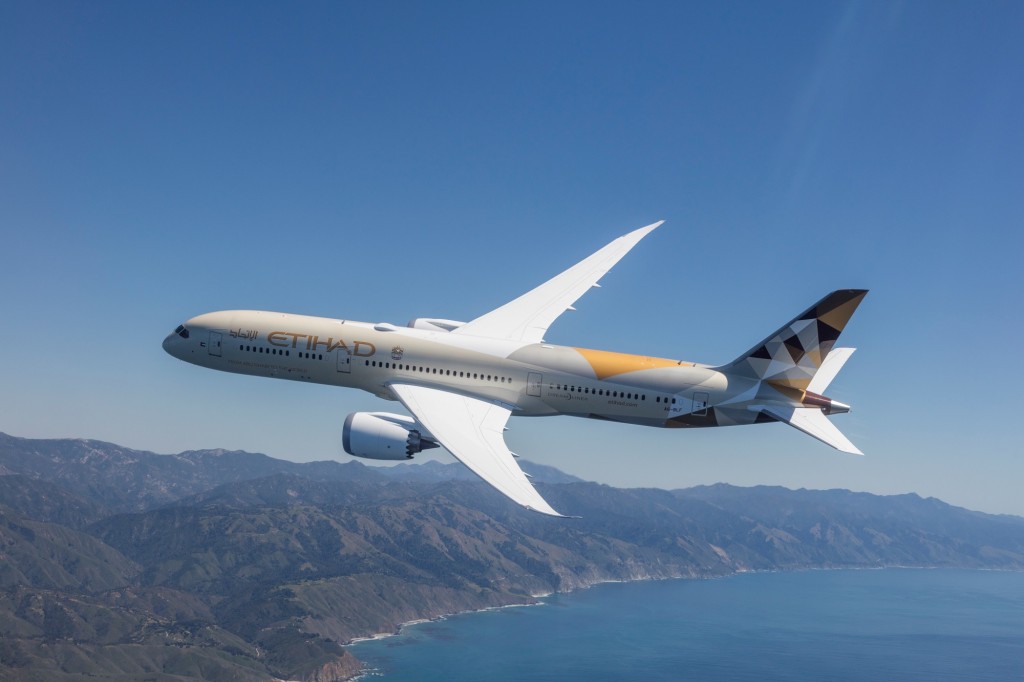 It is estimated that the Barcelona El Prat Airport will close this year with an 11% increase in air cargo.

It is estimated that the Barcelona El Prat Airport will close this year with an 11% increase in air cargo. It is consolidated in the ranking of the 20 major European cargo airports.

With an estimated 11% growth in air freight, the Barcelona-El Prat Airport is consolidated in the ranking of the 20 major freight airports in Europe. The Chamber of Commerce of Barcelona has stressed that the Catalan aerodrome maintains the rate of increase of two digits of the last three years, “although it should be noted that growth has moderated compared to previous years”, when El Prat achieved growth in merchandise traffic that was 14.1% (2015), 15.9% (2016) and 14.9% (2017), respectively. In absolute numbers, they need from the institution cameral, is it estimated that the total volume of air cargo will be placed this year around 175,000 tons, since imports and exports are balanced.

Emirates and Qatar in the lead.

By airlines, highlights the great bet that are making Emirates and Qatar in Barcelona, which are in first and second position, respectively, in volume of air cargo transported in 2018, and exceed the integrators DHL and UPS, which are in third and fourth position “, clarify from the Chamber of Commerce of Barcelona.

Also of note is the consolidation of American Airlines and Turkish, which are ranked fifth and sixth in the ran-king.

And we must highlight the great growth registered by Air China, with direct flights to Beijing and Shanghai, as well as Cathay, which operates the Barcelona-Hong Kong direct flight. ”

According to the documents that certify the shipment of the merchandise (airwaybills) of the year 2017, do exports remain relatively evenly spread among the different destinations. However, Asia becomes the main continent of Barcelona’s air exports (31% of the total), with China, Japan and Thailand as leading countries. It should be noted that half of Spanish exports to Bangkok originate at the Barcelona-El Prat Airport. ”

Exports to North America (22%), on the other hand, are concentrated in New York (21%) followed by Chicago, Los Angeles, Atlanta and Miami. Latin America (20%) has a similar cargo volume and exports to Mexico City stand out (22%), despite the absence of a direct flight, followed by Bogotá, Sao Paulo and Santiago de Chile. In the Middle East (17%) exports to Dubai, Doha and Saudi Arabia are important, where the share of Barcelona-El Prat over the total Spanish market exceeds 30%.

Fashion leads.
In Catalonia, air cargo by economic sectors is led by the fashion sector (33% of the total Catalan air cargo), followed by machinery (18%) and  pharmaceutical and chemical products (17%), according to the data of the Tax Agency of 2017.  Regarding the evolution of the last year, it is worth noting the year-on-year growth of the machinery sector (+ 31%) and of pharmaceutical and chemical products (+21%), which have grown to represent, respectively, 31% and the 43% of the volume transported in the Spanish market by these sectors.

Asia has become the main continent of destination of the aerial exports of loading from Barcelona (31% of the total), with China, Japan and Thailand as leading countries.

In terms of exports, the volume of dangerous goods in air cargo stands out, representing between 6% and 7% of the total volume of tons, when normally they represent small shipments, 3% of the total exported parts, point from the Chamber of Commerce of Barcelona.
And they add that it is convenient to underline that in the case of this type of commercial transactions, the review and declaration of dangerous goods has an additional complexity, which increases the percentage of shipments that register some incidence “.

The Chamber of Commerce of Barcelona estimates that the total volume of air cargo at El Prat Airport will be around 175,000 tons this year, as imports and exports remain balanced. ”

Looking ahead to 2019, the Chamber of Commerce is optimistic and contemplates a trend similar to that of recent years. The entity reminds that the opening of new intercontinental links stimulates international trade operations “.